Cloud-Based Music Production (CBMP) services support the creation of sample-based and synthesizer-based music. They have become widespread in today’s music production community with platforms such as Splice boasting over 2.5 million subscribers. Several other well-known services include Loopcloud, Noiiz, and 99 sounds. As a result, CBMP skills have become a new standard competency for many contemporary producers.

Although creatives working in numerous genres use CBMP tools, these technologies have been particularly appealing for hip-hop music producers who, historically, were known to sift through crates of vinyl records in order to find audio samples from which they could create beats. Contemporary beat makers have since added a number of new techniques to their repertoire because of advances in digital recording tools and cloud-computing.

In their book 'What Is Music Production?', Russ Hepworth-Sawyer and Craig Golding suggest that engineers can be broadly classified into two camps: engineer-producers and musician-producers. Musician-producers often hire trusted engineers to handle production tasks which take considerable time and energy, and they tend to focus on songwriting, arrangement, coaching musicians, and personality management. Engineer-producers, on the other hand, tend to focus on recording, mixing, synthesis, sampling, and other studio effects, and these producers may hire outside help for instrumental arranging, orchestrating, or even songwriting. However, both types of producers possess skills as both musicians and engineers, even though their practices may favour one area over the other.

In hip-hop, most (if not all) producers fall into the engineer-producer category, and they make beats primarily using digital recording platforms, sample-triggering devices, pre-recorded audio (i.e., samples), and MIDI.

Cloud-based music production (CBMP) services use cloud-computing technologies to provide recordists with access to large libraries of audio samples, synthesizer presets, VSTs (including both synthesizers and mixing tools, in some cases), partially completed works, or completed works for remixing. In addition, some CBMP services such as Splice also allow users to automatically back up their work on the host’s servers, as well as providing web-based beat-making tools. The most prominent cloud-based music production subscription services are Splice, Noiiz, and Loopcloud.

All of the major CBMP services offer what they refer to as royalty-free audio samples, which users can freely incorporate into their songs without fear of copyright litigation. Splice, for example, has over 1 million subscribers, and record labels also provide Splice with numerous types of audio samples. In addition, users have access to synthesizer presets.

Although royalty-free audio libraries have been available for a number of years, the main innovative feature of CBMP services is that they aggregate numerous sample libraries using centralized digital databases. By collecting these resources, CBMP platforms make sample-based music production much more efficient.

To aid searchability, CBMP services tag samples and presets with descriptive language, which users can use to filter search results. They also accepts more abstract terminology and to sort through results by applying various filters. These CBMP services significantly reduce the amount of time it takes to find the right sounds for any project.

By incorporating these search features into centralized libraries, CBMP services have alleviated a major pain point for music producers. In the past, those who produce beats might sign up for several subscription services or would have to purchase costly individual samples or packs through one of many available loop-production services such as Loopmasters, Capsun, and Bingoshakerz.

Take your pick from a variety of Audio Engineering and Music Production books, where you'll find the latest releases. 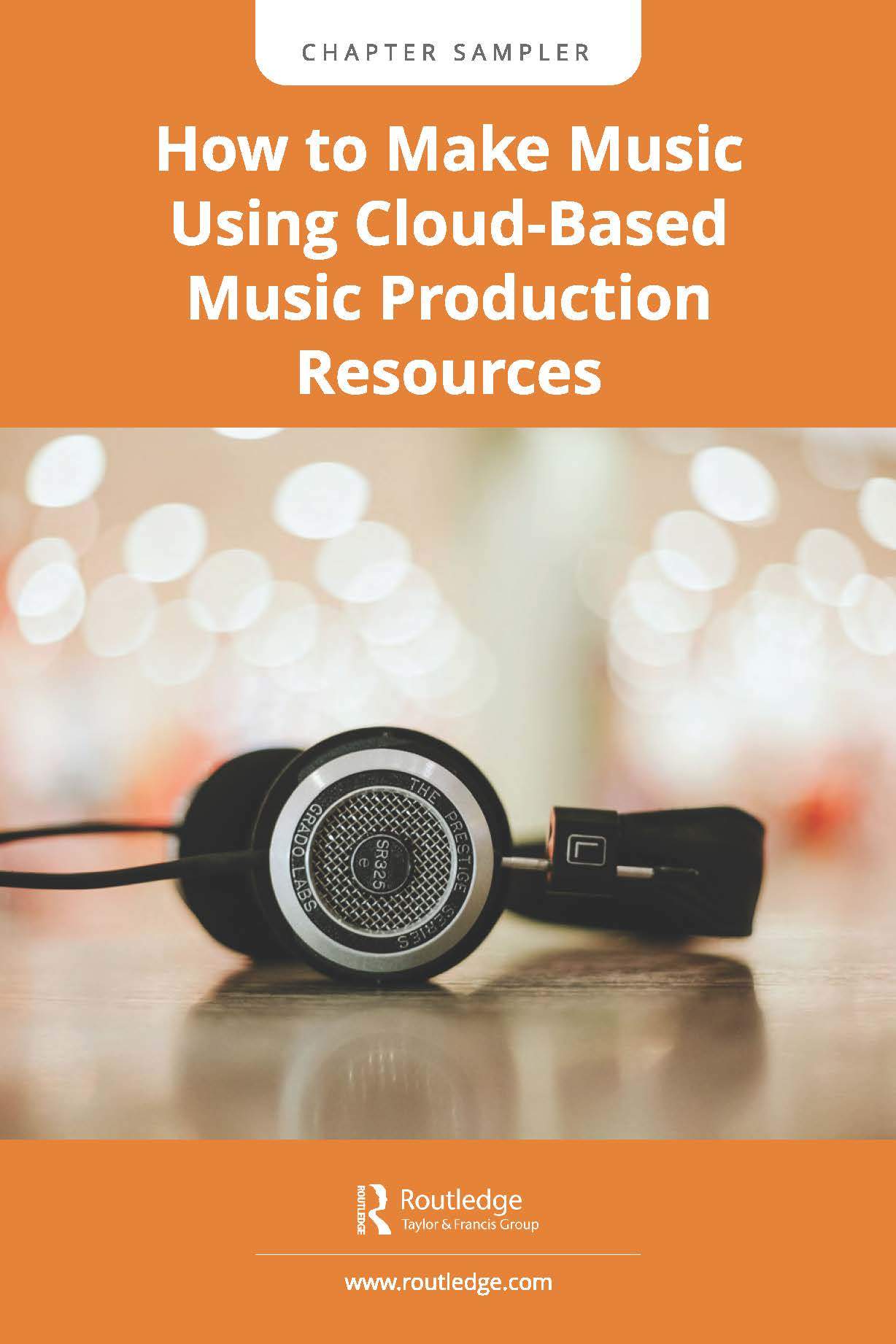 To support parents who are carrying out teacher roles at home we have worked with our expert authors to bring together in one place our tools, activities and books that are quick to understand and easy to follow.

Routledge is proud to support Mental Health Month, and this year’s theme of Tools 2 Thrive is relevant now more than ever. We are offering free content from leading experts to help us all navigate the increased stress and uncertainty we are facing, both personally and professionally.

The country you have selected will result in the following:

This will help us determine what currency and product offerings to display.